A very simple introduction to the Jungian archetypes.

The psychologist and psychiatrist Carl Gustav Jung appealed to the notion of an archetype to explain the construction of the collective unconscious: the set of primitive symbols shared by people from all places and all times that express elements of the psyche that they exceed the field of reason.

The Jungian archetype, in this way, is composed of fantasies and oneiric representations that are linked to legends, myths and religious concepts and that shape the experiences of individuals. The figure of the hero, for example, is an archetype mentioned by Jung.

According to the proposals put forward by that illustrious figure, we find several kinds of archetypes, such as these:

The Anima or Animus: The anima is a feminine image in the male psyche, and the animus is a male image in the female psyche. The anima/animus represents the “true self” rather than the image we present to others and serves as the primary source of communication with the collective unconscious.

The Father: Archetype that represents the authority figure. It is the one that is responsible for coming to publicize certain tips and information about how to carry out life.

The Mother: The archetype that is used to refer to the ancestors, the origins, motherhood…

The wise old man: Archetype who is in charge of bringing light to the hero so he can reach his goals and continue on his way. Symbolize guidance, knowledge and wisdom.

The persona: Who comes to be the archetype of the image that we project towards others and, therefore, these have of us. The persona represents all of the different social masks that we wear among various groups and situations.

There are many more archetypes but I am only going to mention these ones because they are the ones we are going to use the most in the coming weeks. 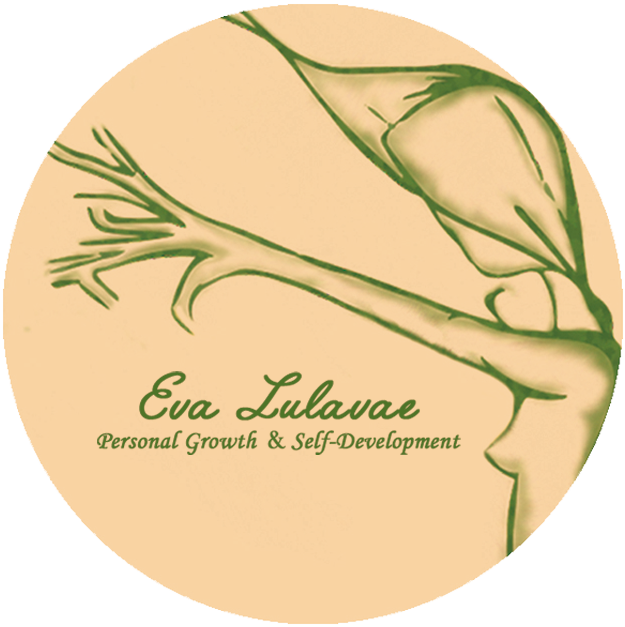